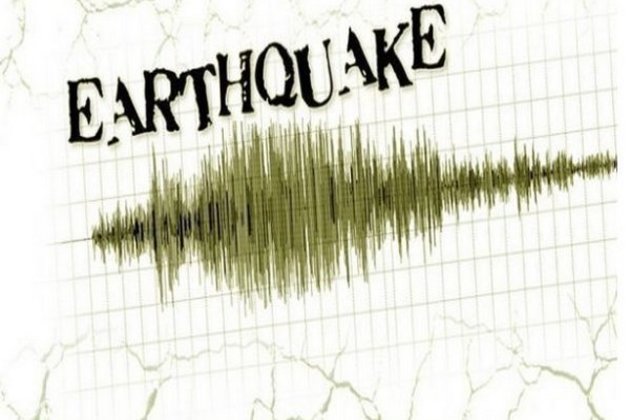 Halmahera [Indonesia], Sept 15 (ANI): An earthquake measuring 5.9 on the Richter Scale struck off the coast of Halmahera island of Indonesia on Saturday.

According to the United States Geological Survey (USGS), the quake occurred at 4:21 pm (local time).

The depth of the temblor was situated at 10 kilometres, the USGS said.There were no immediate reports of casualties or damage to property as a result of the quake.

Indonesia is situated on the 'Ring of Fire', an area in the basin of the Pacific Ocean which is vulnerable to frequent earthquakes and volcanic eruptions.On August 2, at least four people had lost their lives and around 200 houses were damaged after a powerful 6.9 magnitude earthquake struck off Banten province near the island of Java. (ANI) 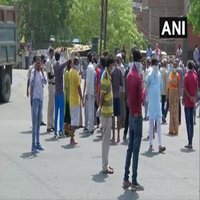 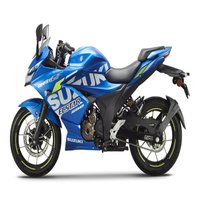 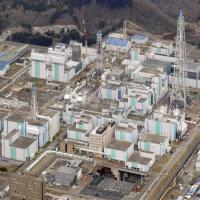 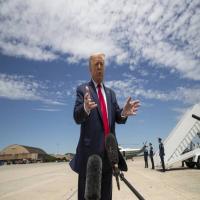 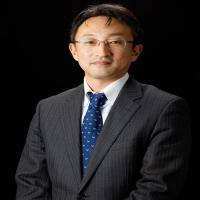 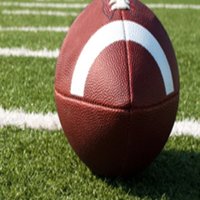 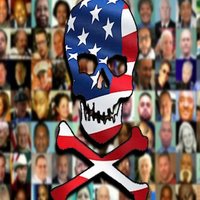 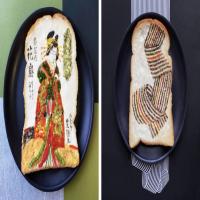 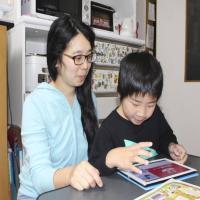 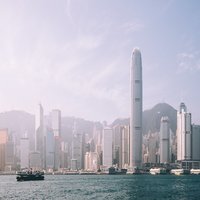 Why the US dollar remains crucial for Hong Kong's economic prosperity 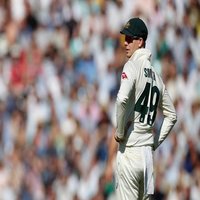 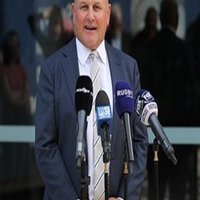 Rugby Australia slashes a third of staff to stay afloat 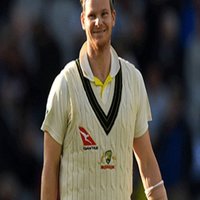 Smith 'in best shape' despite not picking up bat in months